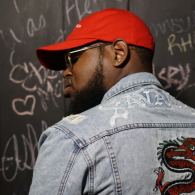 Is Phil Jackson the GREATEST COACH EVER? Short answer yes. Unquestionably. UNDOUBTEDLY. Phil Jackson is the most influential coach in basketball and possibly in sports. Episodes 3 & 4 of the 10 part docuseries “The Last Dance” premiered Sunday, April 26, 2020, and my god I’ve never appreciated a coach more than Phil Jackson.

When he retired from the New York Knicks in the 80s and went to coach in Puerto Rico and soon after winning a hard-fought, little expected championship there he went on to become the assistant and then head coach for the Chicago Bulls leading into the 1990-1991 season. This is the season that Michael Jordan would move from just a ‘Scoring Title’ winner to champion. Jackson’s implementation of the triangle offense, which was the brainchild of offensive coach Tex Winter, changed basketball, and more specifically the mentality and game of Michael Jordan. Did I forget to mention he is also the coach that lead Kobe Bryant to 5 rings?

Did you watch episodes 3 & 4 of “The Last Dance”? Sound off below 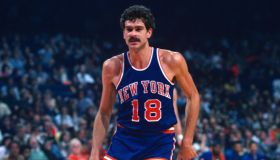 Is Phil Jackson the GREATEST COACH EVER? Short answer yes. Unquestionably. UNDOUBTEDLY. Phil Jackson is the most influential coach in…