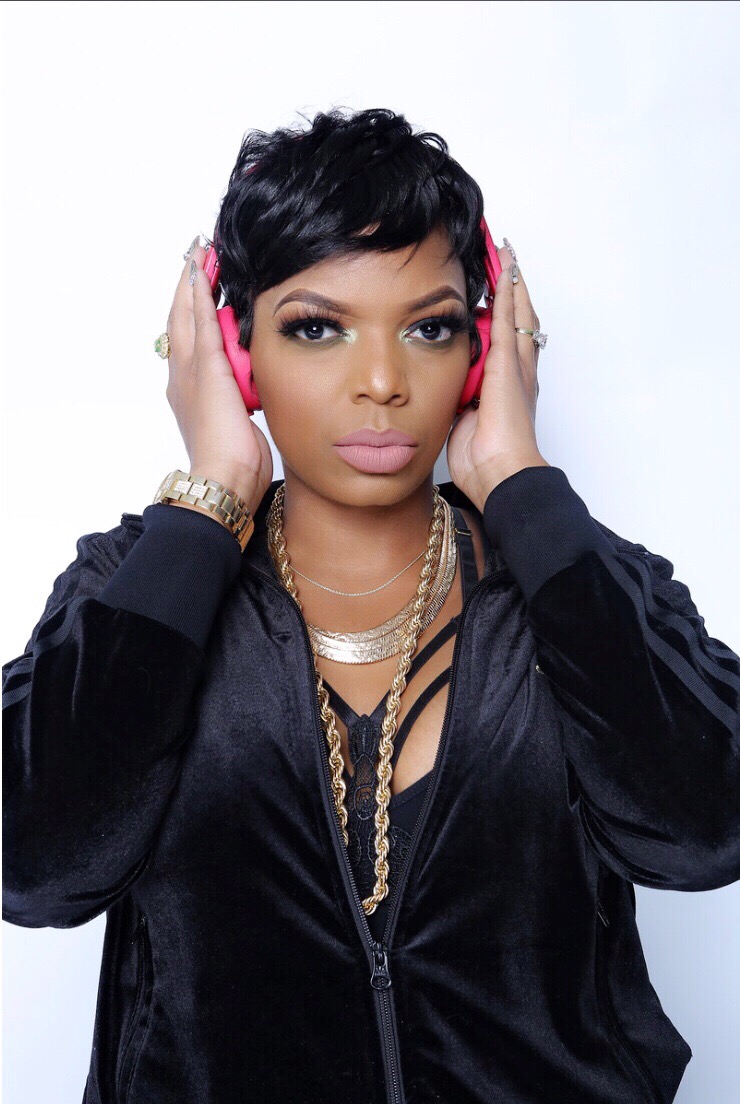 Congrats to Ye! He has officially joined the billionaires club. According to Forbes Kanye has officially reached this financial status thanks to his clothing and shoe brands. Forbes also reported that Kanye is now worth more then Jay-Z, Dr. Dre, and Diddy! Forbes estimated that Kanye is worth about $1.3 billion in a recent publication. Well it’s being said that Kanye reportedly texted Forbes Magazine saying “No one knows how to count!” Kanye says Forbes falsely reported his earnings & miscalculated at $1.3 billion his earnings are actually $3.3 billion! Damnnnnnn Yeezy can Shay Money get a loan a job or something lol Kanye was clearly rubbed the wrong way & had to set the record straight stating, “It’s $3.3 billion since no one at Forbes knows how to count.” Listen y’all better put some respect on Kanye’s earnings child! Congrats Kanye! 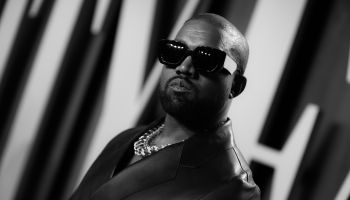