We Got The Facts! Why Blac Youngsta Didn’t Perform In The Lou 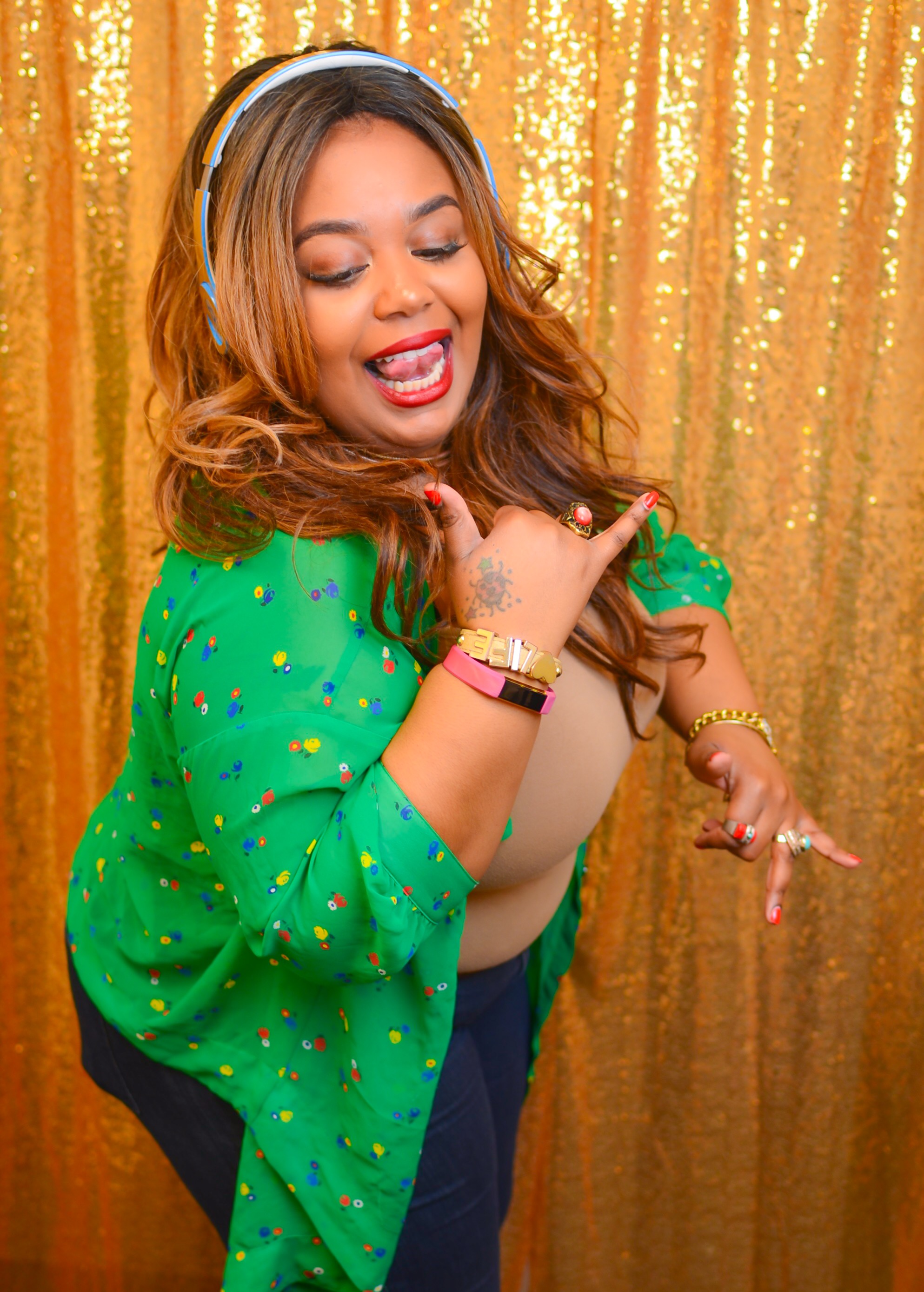 The talk of St. Louis over the weekend was Blac Youngsta and his no show at the Ambassador. The Memphis rapper called out promoters for not playing the back half of his guarantee. He also called out another club for putting him on a flyer and never paying him for it.

In the video below he did show up but never entered the building but updated all of his fans on his side of the story.

What really happened with Blac Youngsta and St. Louis? Lil D and Miss Pooh got the tea and the facts on what happened during the Topic of the Day. Watch below.

ALSO, CHECK OUT: Blac Youngsta Dragged By The Internet Over Photo Of Him Tied To The Cross

ALSO, CHECK OUT: Blac Youngsta Turns Himself In To Charlotte Police Regarding Young Dolph Shooting

Close
Thank you for subscribing! Please be sure to open and click your first newsletter so we can confirm your subscription.
Don't show this to me again
Not now
Close