Jay-Z Confirms He Cheated W/ Becky With The Good Hair On New 4:44 Album! 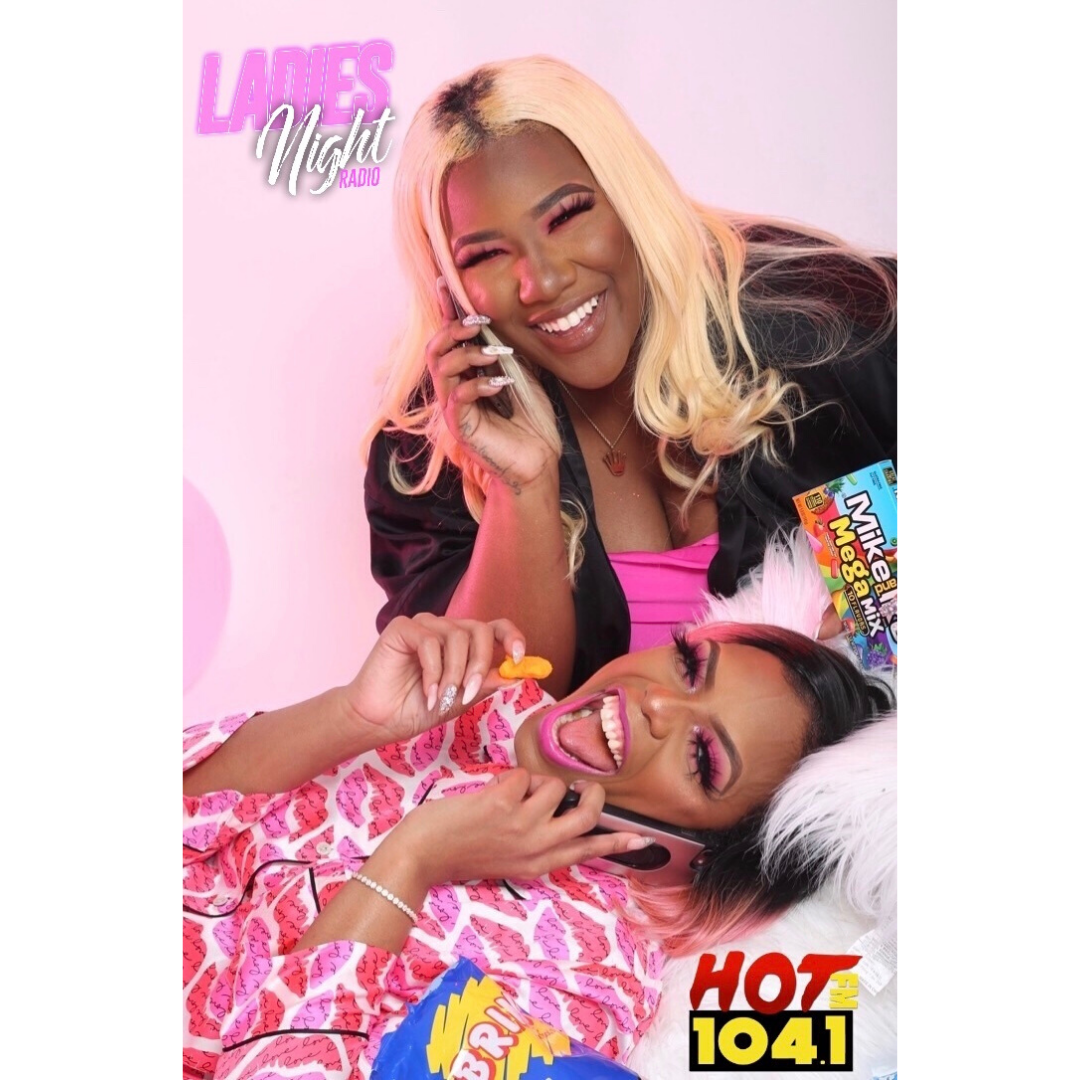 Jay-Z dropped his highly anticipated album 4:44 and the internet went crazy! Hot host Princess Stormm was lucky because she has sprint and I heard the album first! But anywho let’s talk about some things you might have missed when you listen to the album….

Jay-Z address “Becky with the good hair,” the nickname Beyoncé gave  the alleged mistress on her single “Sorry” from her album “Lemonade.”

Jay- Z blamed his emotional distance for the miscarriage Beyoncé suffered in 2011. Remember, Bey HBO documentary, “Life is but a Dream,” she expressed to us how she lost her child in the early stages of her pregnancy

“I still mourn this death, I apologize for all the stillborns / ‘Cause I wasn’t present, your body wouldn’t accept it.” (“4:44”)

Get The Latest Music and Entertainment News On Your Phone

Jay-Z also talked about the altercation with Solange in the elevator at the Met Gala. And he admits he could have prevented this by being honest about his cheating.

“You egged Solange on knowin’ all along / All you had to say, you was wrong / You almost went Eric Benét / Let the baddest girl in the world get away” (“Kill Jay Z”)

He spoke about his personal life as well, his mother, Gloria Carter, comes out as a lesbian on the track “Smile”.

“Had to hide in the closet, so she medicate/Society shame and the pain was too much to take,” he raps. “Cried tears of joy when you fell in love/Don’t matter to me if it’s a him or her.”(Smile)

“The first song is called ‘Kill JAY-Z’ and obviously, it’s not to be taken literal. It’s really about the ego. It’s about killing off the ego, so we can have this conversation in a place of vulnerability and honesty.”

“The Story of OJ”

“‘The Story of OJ’ is really a song about we as a culture, having a plan, how we’re gonna push this forward. We all make money, and then we all lose money, as artists especially. But how, when you have some type of success, to transform that into something bigger.”

“‘Smile’ is just what it is. There are gonna be bad times, and those bad times can do two things: they can get you in a place where you’re stuck in a rut, or it can make your future that much better because you’ve experienced these things.”

“‘Caught The Eye’ is a song that’s dealing with just being aware of your surroundings. There’s a line in it, and it says, ‘Your body language is all remedial, how could you see the difference between you and I?’ Just being so sharp about your surroundings.”

“‘4:44′ is a song that I wrote, and it’s the crux of the album, just right in the middle of the album. And I woke up, literally, at 4:44 in the morning, 4:44 AM, to write this song. So it became the title of the album and everything. It’s the title track because it’s such a powerful song, and I just believe one of the best songs I’ve ever written.”

“‘Family Feud’ is about separation within the culture. Like, new rappers fighting with old rappers, saying all these things. So, the line is, ‘Nobody wins when the family feuds.’”

“The song ‘Bam’ with Damian Marley it’s just jammin’, it’s just like the song. But it’s secretly Shawn Carter saying, ‘Man, you need a bit of ego.’ It was because of me and the things that I’ve done, this is JAY-Z saying you needed a bit of ego for us to arrive at this point.”

“The hook is ‘We stuck in La La Land/Even if we win, we gonna lose.’ It’s like a subtle nod to La La Land winning the Oscar, and then having to give it to Moonlight. It’s really a commentary on the culture and where we’re going.”

“The song is just about what it is, it’s like a verbal will. Just a song about speaking to my daughter. She starts the song off, and she says ‘Daddy, what’s a will?’”

Jay-Z Confirms He Cheated W/ Becky With The…

Jay-Z dropped his highly anticipated album 4:44 and the internet went crazy! Hot host Princess Stormm was lucky because she has sprint and…