Miguel Sued over Jump? + Billboard Says He Was Told Not To Jump…. (via @MzJanee )

Looks like singer Miguel may be about to go on another twitter rant, because after his infamous award show jump it is all crumbing down. After it intially appeared the victim was okay and even talked with Miguel about the incident, her lawyer is saying it’s possible she has brain damage and may sue the singer. Vip Bhola told TMZ:

“Some of the difficulties she’s experiencing are cognitive in nature and lead to suspicion of a neurological head injury.”

Bhola also said they would determine action after the victims test results come back.

On top of that sources said the people behind the Billboard Awards advised Miguel not to jump because they felt it was too dangerous. Looks like they were right!!! 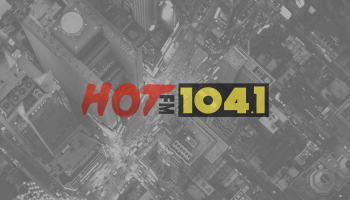 Looks like singer Miguel may be about to go on another twitter rant, because after his infamous award show jump…