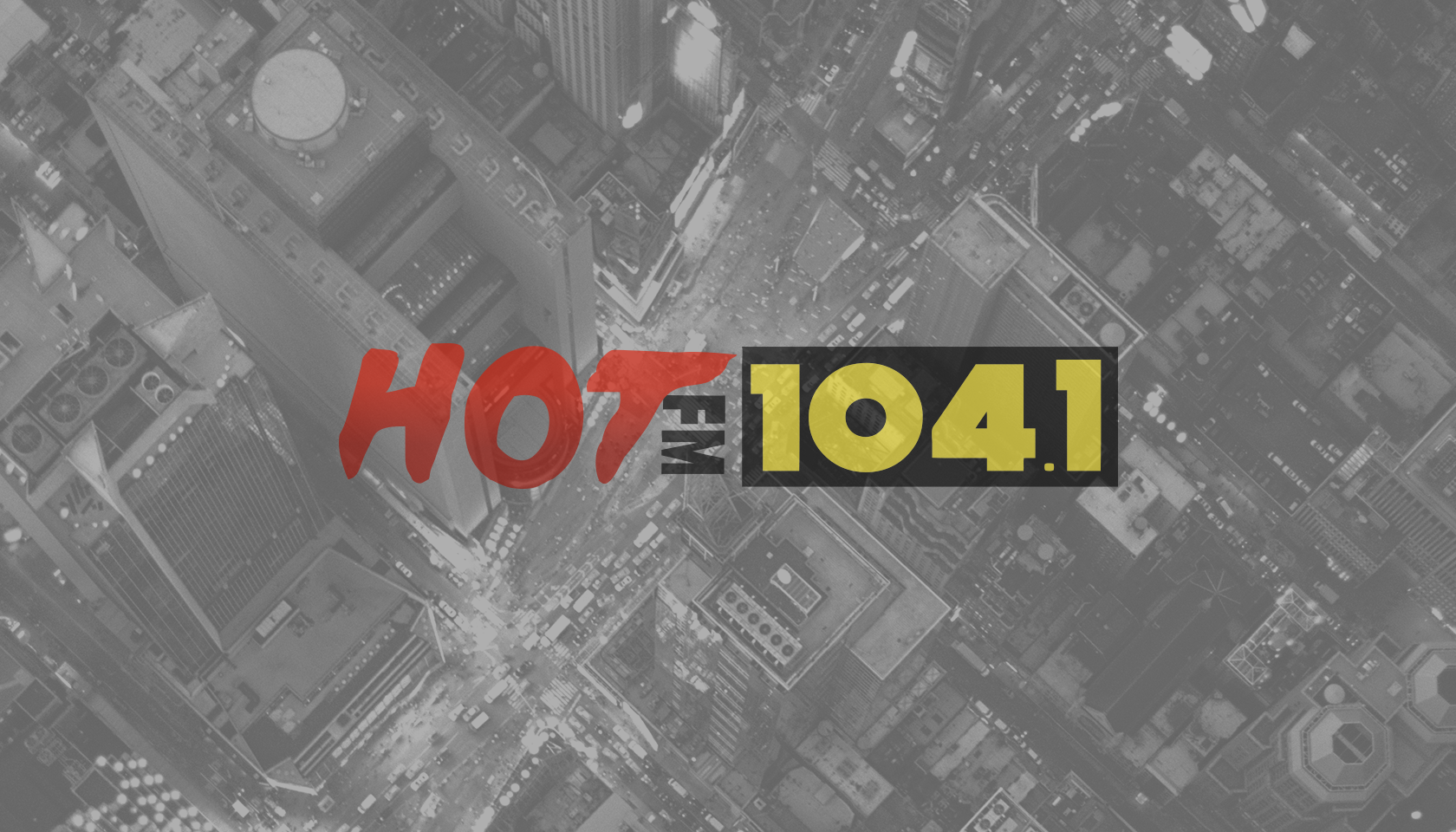 Charles was a highly respected leader and pioneer among gospel artists in Kansas City’s African-American community. He also performed with nationally known artists such as the Rev. James Cleveland, the Mighty Clouds of Joy and Richard Smallwood.

“The Professor, as he was called, was the gospel music laureate of Kansas City,” said Rep. Emanuel Cleaver, former senior pastor at St. James United Methodist Church, where Charles served as minister of music for 23 years. “Through his music, he could express emotions beyond speech.”

For decades, ending in 2003, Charles coordinated the music for the annual Martin Luther King Jr. celebration.

Charles began his gospel career with the children’s choir at Friendship Baptist Church. When he was 9, Charles’ mother died and he began attending Mariah Walker AME, where he traveled and sang lead with the male chorus.

During his decades in music, Charles composed more than 200 songs, produced recordings and organized several singing groups, including the Michael Charles Singers and Daybreak. 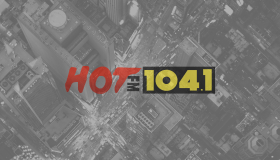